Purdey woman’s shooting sweater with Alcantra suede patches also provides the transcript of the Question and Answer portion of the last REAL ID meeting that was held on Now. 18th, noting that: 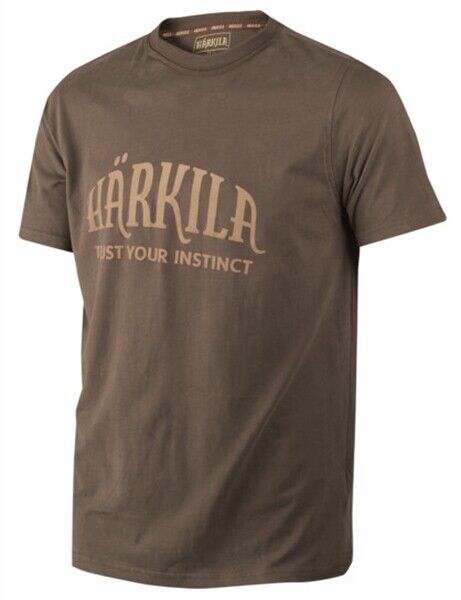