NAF DEVILS RELIEF - 500 ML - NLF0209 also provides the transcript of the Question and Answer portion of the last REAL ID meeting that was held on Now. 18th, noting that: 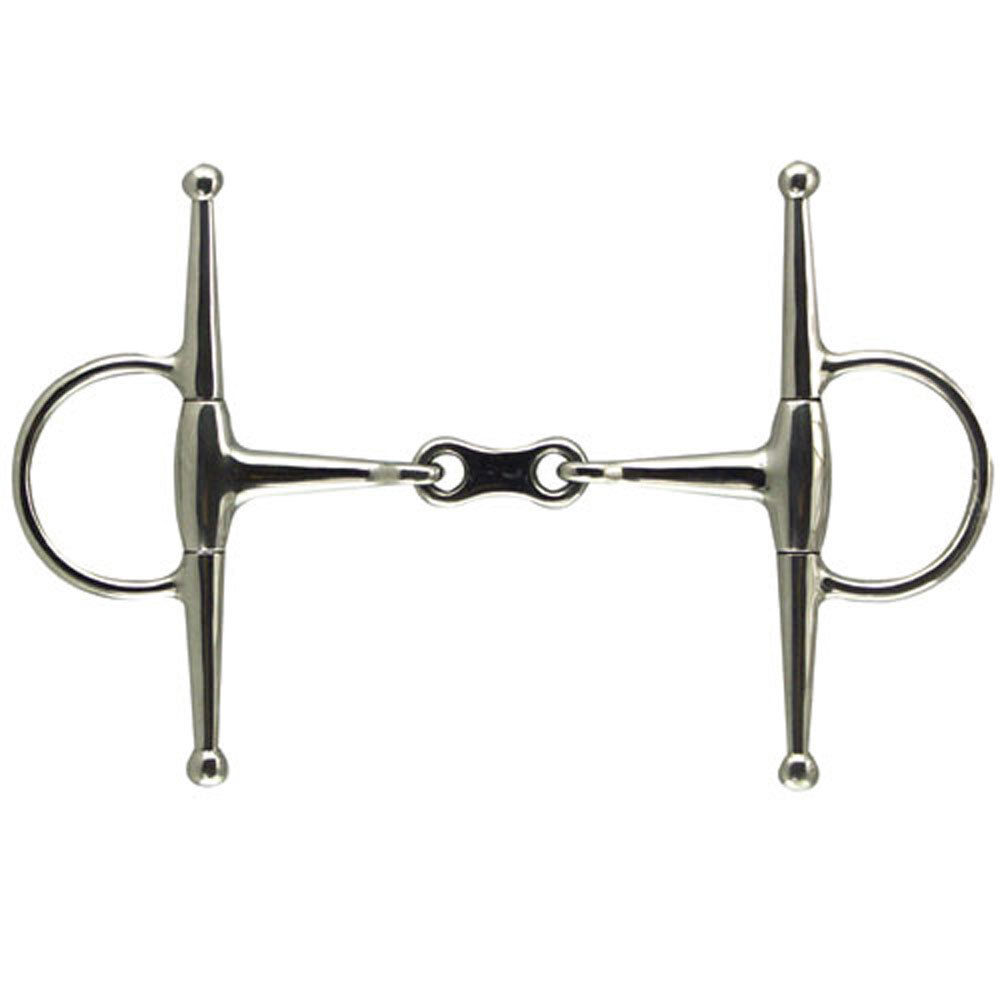