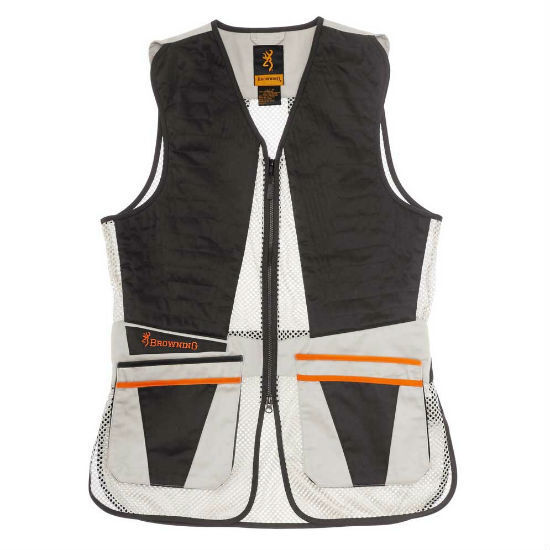 Kids Karate Sparring kit With Bag
Back to Top